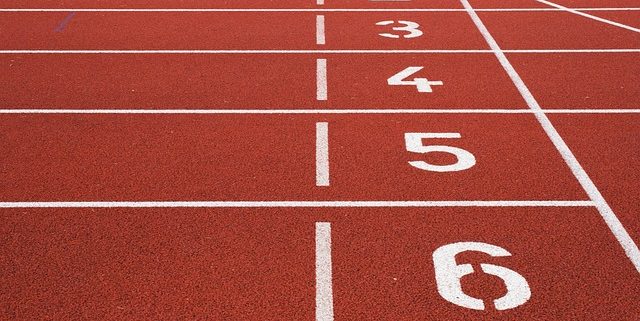 The turn of the year always heralds a new season for sport in the nation’s sporting capital Sydney.

In this blog we look at what is occurring from February to April 2017, so get your diaries out and pencil in your favourites to go and see.

Of course, getting to any of these events is made easier with low-cost mini bus or coach charter from Executive Coach Charter.

To be played at the 45,000 seater Allianz Stadium the increasingly more popular sport of Rugby 7’s take place in early February. The world’s top ranked Men and Women’s Rugby Sevens nations in the world come together for an action packed weekend of sport and fun.

Competing are the mighty Aussies, the flying Fijians, the vastly improving and speedy Americans and the deadly Kiwis. A weekend definitely not to be missed.

A regular event on the mighty Darling Harbour at Chinese New Year is the annual Dragon Boat racing.

This colourful, noisy spectacle has been a Chinese cultural institution for more than 2,000 years, and now it is actually an international sport. The 12 metre dragon-headed vessels race to the thumping beat of a drum, and spectators flock to see the spectacle at Cockle Bay wharf.

The dates are yet to be confirmed, but in February Australia’s largest annual Volleyfest event is held at Manley Beach.

Spectators will see visiting countries compete in a series of Volleyball tournaments across a three week period. There will be four world class events, attracting over 8,000 spectators per day. A festival of horse racing during March and April 2017 comes to Parramatta, and the Sydney Carnival encompasses two hallmark events, the Longines Golden Slipper Carnival at Rosehill Gardens and The Championships at Royal Randwick, continuing the tradition of world-class thoroughbred racing combined with the finest fashion, hospitality and entertainment that is only found in Sydney.

The event will include the Australian Open Rowing Championships and the King’s and Queen’s Cups Interstate Regatta.

These events and even more are taking place in and around the Sydney area during February, March and April 2017.

If you are planning a group tour to anyone of them then contact Sydney Executive Coach Charter and they will be happy to provide the correct vehicle for your forthcoming day out.