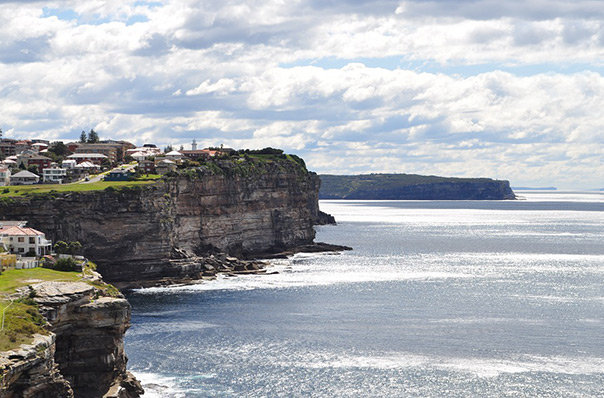 The Eastern Suburbs are to be found to the east and the southeast of the CBD in Sydney. A great way to visit them is by minibus charter by a reputable company such as Executive Coach Charter.

Located between the city and the coast, the Eastern Suburbs feature amongst many things some of the area’s best-known attractions including Bondi Beach, Coogee Beach, Watsons Bay, La Perouse, South Head and Nielson Park.

About the Eastern Suburbs

The biggest commercial area in the Eastern Suburbs are found at Bondi Junction, North Randwick,Maroubra and Double Bay. Apart from the world famous beaches the University of New South Wales is located in Kensington.

The Eastern Suburbs of Sydney extends from the peninsula of South Head at Watson’s Bay in the north to La Perouse in the south.

The world famous Bondi Beach has a unique character all of it’s own and it’s surrounding area is stylish and chic. The famous Bondi Market has many handicraft outlets, designer fashions, vintage goods and more.

The wonderful promenade situated at the rear of the beach comes alive early in the mornings and later when the sun goes down with many walkers, joggers and dog lovers. Campbell Parade is a popular grazing ground for Sydney’s cafe society and as night approaches there are many waterside bars to watch the sunset.

A short distance from all the surf and the sand are Paddington, Bondi Junction and Double Bay, offering some of Sydney’s best shopping, with a mix of global brands and stylish malls.

One of the most spectacular things to do in the area is to take the 6km, 2 hour stroll along the Bondi to Coogee Coastal Walk. As it winds it’s way along picturesque paths at the edge of Sydney’s Eastern Suburbs. The walk combines beaches, rock-pools, parks and of course spectacular views.

Double Bay is a stylish harbourside area stacked out with exclusive shopping and top boutiques.

Double Bay is situated on the foreshore of Sydney Harbour, there are many waterside parks and wonderful beaches offering spectacular water views. Highlights are Redleaf Beach and the scenic Steyne Park and Blackburn Gardens.

The Eastern Suburbs of Sydney has many things to offer for young and old combined. Whether your preference is for outdoor activities or retail therapy there is something for everyone.

So take a break from the big city and enjoy the sea, surf and fun of the Eastern Suburbs.