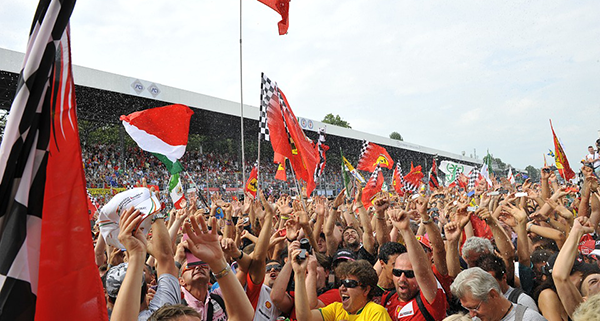 Sport seems to be the right of every Australian as their outdoor facilities are really second to none the worldwide.

Consequently there are a plethora of events and festivals throughout the year across the country and Sydney is no exception.

Sydney is home to some of the biggest international sporting events and some of Australia’s best domestic competitions.

Australian soccer is growing from strength to strength as it embraces the world’s favourite sport. Once Australia’s main outdoor team games were rugby, and Aussie rules football but now soccer is making serious inroads into popularity.

See the national team the Socceroos take on the former European Champions as Greece come to Australia for the first time since 2006. The match will be played at ANZ Stadium on Saturday 4th June.

Some of the most spectacular badminton action will be on display at the Australian Open 2016.

Some of the world’s top players will descend on Sydney to compete in the Superseries culminating in the epic final games between the best players from Europe and Asia.

A fabulous treat for ice hockey fans as the USA and Canada will battle it out in the Classic Australia 2016 match.

Wayne Gretzky will bring the two top nations to Sydney to play at the Allphones Arena. Gretzky is the leading scorer in the NHL (National Hockey League) with more goals and more assists than any other player.

Gretzky’s star profile is set to attract visitors from around all Australia and the world to watch this game.

If your game is the rugged ferocity of rugby union then don’t miss out on the ultimate trans-Tasman battle when it culminated on the 8th of August, when the Wallabies face off against arch rivals the All Blacks to try and win back the Bledisloe Cup.

To celebrate the annual battle there will be a week long festival of rugby including a golf day and Australian Turf Club event at Royal Randwick.

There is plenty of activities for every age during the festival including kids and families.

The biggest names and frames fly into town to compete in the Ladbrokes 2016 Sydney Darts Masters as the World Series returns to Sydney.

This is the fourth staging of the Sydney Darts Masters and will feature three-time champion Phil Taylor defending his title against all rivals including World Champion Gary Anderson and the current world number one Michael van Gerwen.

Play will kick off on August 18th with the eight first round matches, with the quarter finals taking place on Friday the 19th before the tournament concludes with the semi’s and finals on the Saturday.

Enjoy all these fantastic sporting events amongst the other many attractions that are available in and around Sydney during this period.

If you are looking for a great deal on group transportation then Executive Coach Charter can assist.

We have a great range of mini buses and coaches available for charter, all at low, low prices.
For more info and to make your booking, contact our friendly team today!