Bankstown is situated in southwest Sydney and is part of the administrative district of Canterbury.

Like all of Sydney suburbs it is quite unique and has its own identity and local feel to it. There are many eateries, pubs, local shops and many things to do.

Most tourists that visit Sydney only visit the CBD and the harbour, but neighbourhoods such as Bankstown are well worth a visit to explore the true nature of Sydney and its residents.

END_OF_DOCUMENT_TOKEN_TO_BE_REPLACED 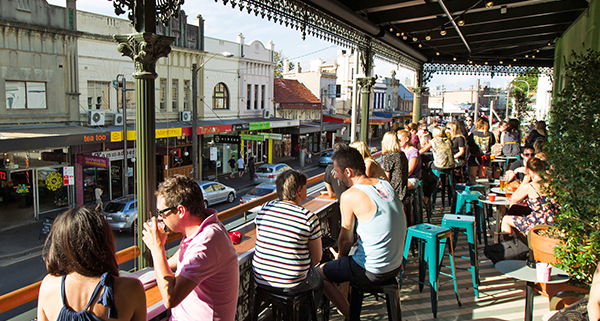 Concord used to be home to the first wave of Italian immigrants that hit Sydney, they settled building brick bungalows and made themselves home by opening one or two espresso shops.

But today, Concord has some of the best restaurants and cafes in the whole of Sydney. The old Italian habit of drinking coffee and eating on the street has not changed, and the modern day resident will take to a sidewalk deli or cafe to enjoy their drink or meal, mostly done on Majors Bay Road.

Each eatery has cashed in on the tree lined street and the electric atmosphere with some charming al fresco eateries.

END_OF_DOCUMENT_TOKEN_TO_BE_REPLACED 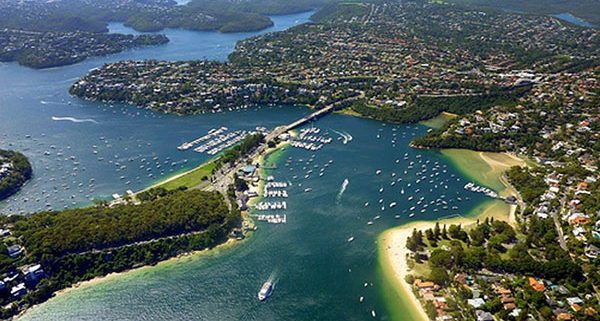 Sydney is a vast city with many different neighbourhoods and districts adding their own particular flavour and diversity to the melting pot.

Among the coastal ones is The Spit, and makes up part of the Middle Harbour. The geographical feature where The Spit gains its name is a sandbar which extends beyond Beauty Point on a bend in Middle Harbour, prior to it joining the two other harbours that all form Port Jackson.

The Spit today is a focal point for water based activities in the area. Both the Middle Harbour Yacht Club the 16-Foot Skiff Club are based in The Spit.

The marinas and a plethora of restaurants and watering holes give an almost Riviera feel to The Spit where many locals and tourists alike gather to enjoy the waterfront. Close to the water there are BBQ areas, a kids playground and harbour swimming.